PNG Nationals Rescued at Sea After Drifting for 29 Days 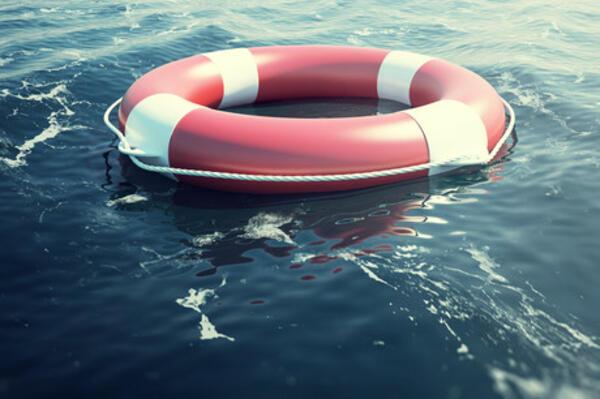 Director Soko says, “Six of the survivors were males and three were females. They were so fortunate to be rescued after drifting for 29 days.”
Source: iStock
Share
Thursday, 03 March 2022 16:06 PM

Royal Solomon Islands Police Vessel (RSIPV) Gizo have transported nine survivors who are natives of Dawa Island, in Papua New Guinea (PNG), from South West of Rennell Island to Honiara after they were found drifting at sea and rescued by Taiwanese fishing boat on 24 February 2022.

Director Police Maritime of the RSIPF Superintendent Nevol Soko says, “The RSIPV Gizo operation carried out after request received from Maritime Rescue Coordination Centre (MRCC) Honiara that a Taiwanese fishing vessel Yi SIANG No: 8 found a ray-boat with a 40 horse powered engine with nine survivors on the boat.”

“The survivors were located 130 miles South West of Rennell Island close to the border between PNG Solomon Islands.”

Director Soko says, “Six of the survivors were males and three were females. They were so fortunate to be rescued after drifting for 29 days.”

Superintendent Soko says, “They were found and were kept on board the Taiwanese fishing vessel for 2 nights waiting for the patrol boat to transport them to Honiara.”

Commanding officer Patrol Boat Gizo Inspector Derick Naotoro, said sea was rough with high swells and my crews have encountered strong winds but with the help of the Taiwanese Captain of the fishing vessel, they offer to use their small floating-raft to transfer the survivors from the fishing vessel across to the Patrol Boat.

“The nine survivors were checked by a medical doctor on board the Patrol Boat. He did a swab test for COVID-19 and all results were negative. Further checks on their medical health condition proved that all of them are healthy and strong despite a month out in the open sea,” says inspector Naotoro.

The survivors are currently in quarantine at Guadalcanal Beach Resort.