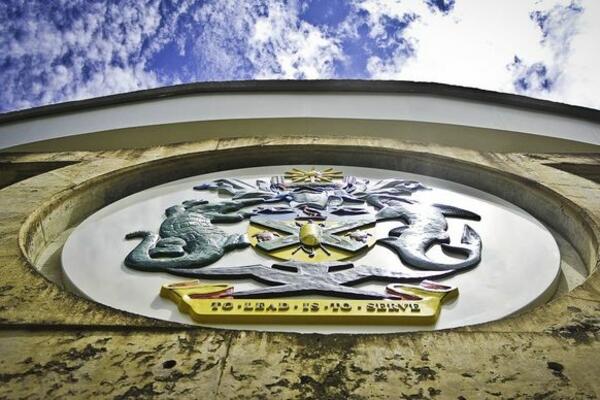 "This is not a matter for general consultations because this decision will fundamentally affect people’s right to vote in 2023. Since this issue was not raised in the last election, the mandate given to Government is to have elections after 4 years."
Source: File: RNZ
Share
Thursday, 18 November 2021 08:26 AM

Hon. Wale insisted that the Prime Minister has been misleading the public in past statements regarding this issue.

The Leader of Opposition has pointed out that on one hand, the Prime Minister downplayed any urgency from cabinet regarding this particular issue in his parliamentary statement made on the 22nd of April 2021. On the other hand, the Opposition leader was made aware that Cabinet had already approved an extension in February 2021.

"These deceptive schemes," Hon. Wale complained, "reflects a leader who is insensitive to the people and considers them as ignorant." Wale insisted that although the Prime Minister may believe that Solomon Islanders are people who merely bang their heads against the wall, the Prime Minister must be reminded that people are fully aware of his schemes.

"This is not a matter for general consultations because this decision will fundamentally affect people’s right to vote in 2023. Since this issue was not raised in the last election, the mandate given to Government is to have elections after 4 years."

Wale protested that "it is not only deceptive but malicious for the Prime Minister to take away the people’s ability to vote in 2023 without informing them in the past election of such a plan. This deceptive scheme reflects a person who is calculative in his intent to cling on to power."

The Leader of Opposition further stressed that a decision to extend Parliament must not be in the benefit of the current Parliament. Rather, it should only take effect in the next Parliament. This, Hon. Wale insisted, is what any good Government would do.

As such, Hon. Wale has called on the Electoral Commission to proceed with registration and other necessary preparations for the general election under the Constitution and existing laws. The Opposition Leader stated that Sogavare’s plans must not be used as an excuse against normal preparations for elections in 2023.