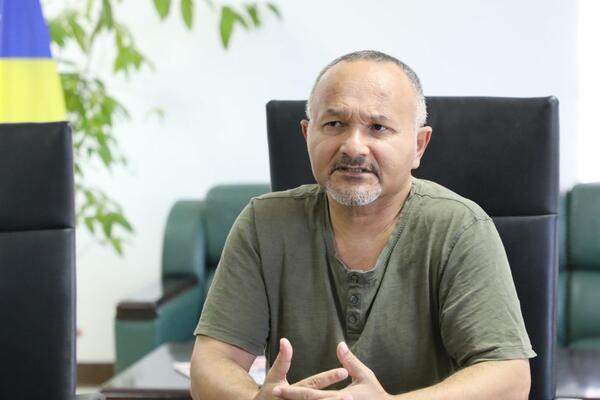 The Opposition Leader said it is an international embarrassment and a laughing stock to think that he (Prime Minister) can control ABC’s editorial independence.

“Let me remind the Prime Minister and his advisors that ABC has its own editorial independence, and even federal government ministers and senior officials does not have control over ABC. So it is totally pointless to summon the high commissioner or any of his staff over the matter,” he said.

Hon Wale said Sogavare’s recent advice to summon the Australian high commission only depicts the betrayal of his paranoia, pettiness and his increasing disregard for media freedom, a fundamental principle in democracy.

The Opposition Leader said he is aware that the Prime Minister has snubbed interviews with international news agencies that have visited the country in recent weeks.

“It is totally pointless to summon people when international media have travelled to your doorstep and requested interviews with you, but you declined.

"The best you could have done is face the media and tell your side of the story and not to cry over spilt milk. Why is the Prime Minister afraid to face the media?” he questioned.

Hon Wale said Prime Minister Sogavare’s failed attempt to ban facebook, his decision to control SIBC and his plan to control media in the country clearly depicts a person with paranoia.

“This is the same Prime Minister that is a mockery to himself in Parliament saying that he will defend democracy with his life. This is hypocrisy at its best,” Hon Wale said.