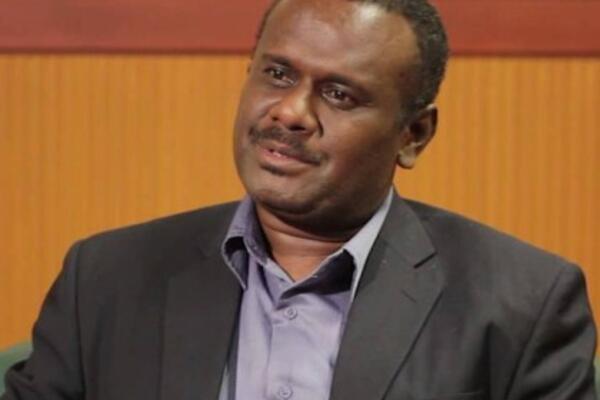 The Parliamentary Opposition cautioned the DCC Government not to raise people’s expectations and to make promises that they cannot keep.
Source: Photo supplied
Share
Friday, 24 July 2015 09:01 AM

IN LIGHT of the series of controversial issues against the Sogavare-led Government, the Parliamentary Opposition Group says the current actions taken by the Prime Minister have undermined his agenda for change.

In a statement today, the Opposition Group says the Prime Minister’s whole philosophy of change has not been reflected in the continuous negative decisions made by his Government.

“The Prime Minister once made a public statement that he is a now changed man and has always reiterated his commitment to tackle corruption, particularly within the Government and within the programs government agencies implement for service delivery with the full force of the laws, policies and service delivery processes the Government is responsible for managing,” the statement said.

However, the statement says the Prime Minister’s words and corruption media campaign has hit back at him with strings of questionable decisions bordering on self-interest.

“The recent cabinet decision to payout $3.7 million as compensation for damages to MV Sun Express, the $900,000 hotel bills owed by three ministers to Heritage Park Hotel and the cabinet decision to bypass NDMO and allocate disaster funds to MPs are just part of an ongoing negative trend happening within the Government since taking up office,” the statement adds.

The statement said whilst the Prime Minister stressed that he is a changed man and his Government will fight corruption head-on; it has been nothing so far but political rhetoric.

“Isn’t the continuous unspeakable decisions made by cabinet not corruptive? So where is the promise to fight corruption head-on?”

To add on, the Parliamentary Opposition Group says the Prime Minister’s call for unity during his 37th Independence Anniversary speech falls short as it is contrary to actions taken by the Government.

“The call for unity is important but if the Government continue to go against the expectations of the people and continue to make unpopular decisions that disregard the people, existing approved processes and legal frameworks; we cannot be united,” the statement said.

“As such, the Government needs to earn the respect and confidence of its people; something the DCC needs to fulfill as they have failed to do so in the last 7 months since taking up leadership.”

The Parliamentary Opposition cautioned the DCC Government not to raise people’s expectations and to make promises that they cannot keep.