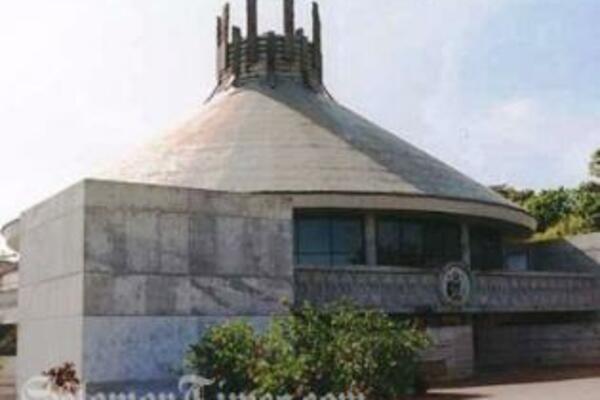 Mr Sasako says the government is aware of and welcomes the opposition's intentions to table a motion of no confidence in the Prime Minister.
Source: STO
Share
Monday, 31 January 2011 10:19 AM

The Office of the Prime Minister is fast tracking preparations for the meeting of parliament scheduled for March this year.

The Prime Minister's press secretary, Alfred Sasako, says the budget preparation is on track and will be ready for submission to the Public Accounts Committee by the end of February 2011.

Mr Sasako says, in addition, at least four other bills will be ready for the meeting. The bills include an amendment to the Customs and Excise Act, an amendment to the Land and Titles Act as well as a Bill to establish the National Bureau for Social and Economic Reform, the policy delivery vehicle for the National Coalition for Reform and Advancement Government.

Meanwhile, Mr Sasako says the government is aware of and welcomes the opposition's intentions to table a motion of no confidence in the Prime Minister.

He however, adds that "Parliament cannot be convened just to debate one motion."

Meanwhile, the Opposition group is adamant that the MP for East Kwaio, Stanley Sofu, is with them, locking the numbers game at 24.

However, it is understood that the government is set to swear in Stanley Sofu today, shifting the numbers to their favor, 25-23.