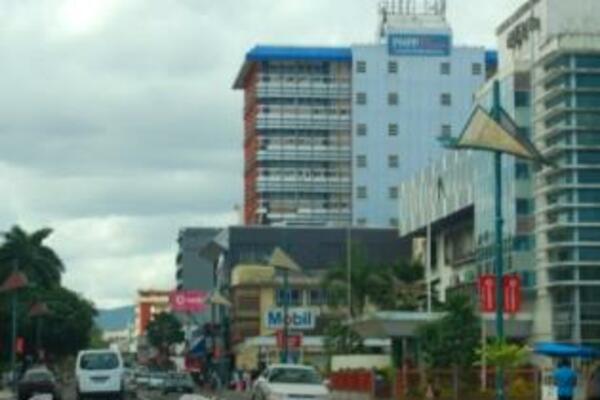 Prime Minister's Office explained that the visit by the spouses of Government Minister's to Fiji was a private trip and was solely funded by the women.
Source: fijiguide.com
Share
Tuesday, 14 August 2012 11:42 AM

The delegation of 23 women left Honiara early last week on what was described as a 'shopping spree' in Fiji's capital, Suva. Nineteen of them are wives of Government Ministers while four other women are government officials.

The delegation was said to have been led by the Prime Minister's wife, Madam Bronwyn Lilo.

A statement from the Prime Minister's Office explained that the visit by the spouses of Government Minister's to Fiji was a private trip and was solely funded by the women through various fundraising activites throughout the year.

The statement was issued in response to questions raised by former politician, Alfred Sasako, who had stated it's a matter of public concern if the cost of the trip for 23 women were met by tax payers. The issue was also widely debated in the social media network, Facebook by members of Forum Solomon Islands International.

But spokesperson for the group and Executive Personal Secretary to the Prime Minister, Mrs. Lemu Darcy described Sasako's statement and other statements made on the Forum Solomon Islands International Facebook page as "baseless".

Mrs. Darcy said the trip was planned eight months ago after the change of leadership in the NCRA Government last November.

The Minister's wives and their officials will return to Honiara today.