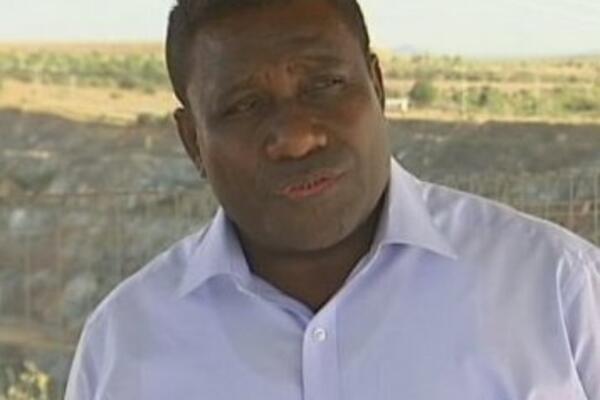 Winding up the bill after debate Thursday, Prime Minister Lilo said he had to take the advice of his cabinet.

It was understood that Cabinet had advised Prime Minister Lilo that the bill requires more consultation before bringing it to parliament.

Prime Minister Lilo says the proposed wider consultation on the bill will aim to also educate the people why we need pensions and benefit schemes for former prime ministers.

At the core of the bill is the provision of several benefits, including free housing, utilities, vehicle and a maid. Also, had the bill gone through in its current form, it would also mean backdating payments to all former Prime Ministers from 1978, the year Solomon Islands gained independence.

Conservative estimates puts the cost of such a scheme at close to SBD$25 million per annum.