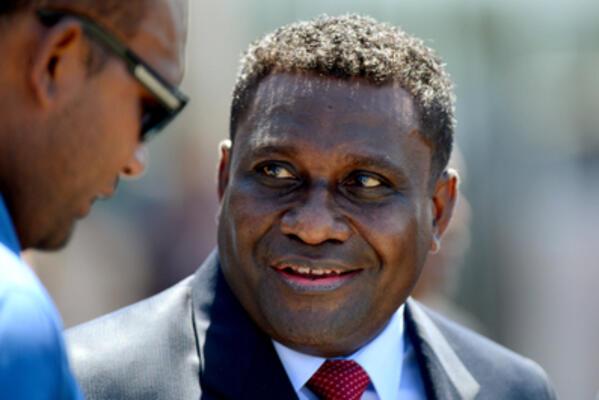 The Solomon Islands Mission in Havana has been operational since last year and is currently headed by Ambassador Simeon Bouro.

The Embassy in Jakarta will be headed by the newly appointed Ambassador Salana Kalu, who left on Friday to take up his new role and prepare the office for the official opening.

The two stops are part of the Prime Minister’s three-legged tour.

The Prime Minister is also expected to be in Palau at the end of this month to attend the Pacific Islands Forum Leaders Meeting.

Amongst the major decisions to be taken by the leaders is the appointment of the new Secretary-General of PIF.

Solomon Islander Dr. Jimmy Rodgers is one of the candidates for the position.

Prime Minister Lilo and his seven-member team left yesterday and will return early next month.