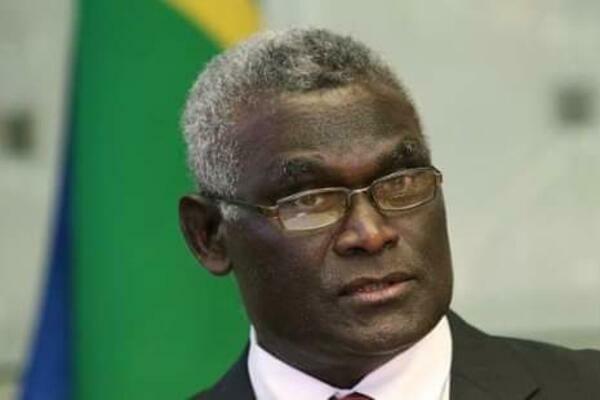 This is to announce the next steps Government will be taking following the Governor General Sir David Vunagi’s declaration on the State of Public Emergency, Wednesday this week.

This will be done in the best interest of our nation and its people.

Both His Excellency the Governor General Sir David and the Attorney General John Muria Jnr clarified that the declaration does not mean a lock down, but it is a measure available under emergency powers.

“The declaration under the Constitution invokes the Emergency Powers Act [cap 11], which provides that the Governor-General may make regulations as appear to him to be reasonably justifiable for the purpose of dealing with the situation that exists in Solomon Islands,” the Attorney General said.

Meanwhile, the Government is currently conducting consultations with commercial banks, State Owned Enterprises and private sector enterprises, to prepare measures and provide incentives for the benefit of the public while also rendering support to emergency response efforts.

“The Government wishes to inform that as a responsible Government, it is taking all necessary and proactive measures to protect the country from the potential entry and/or spread of the coronavirus and to devise the best alternatives that will cater for the need of our citizens during these times of uncertainty.”

The Solomon Islands Government encourages all citizens to continue to work in cooperation with each other during this time.

“We are one nation, one people and this our home, this is our fight against the COVID-19.”

The Government encourages all citizens and residents to practice hygiene, social distancing, avoid handshakes and avoid touching the eyes, nose and mouth as a measure of our preparedness to combat the COVID-19 pandemic.

Furthermore, the Government calls on all members of the public to remain calm and listen to the advice from responsible authorities, and avoid speculation and rumours posted on social media that will only create unnecessary panic and fear.

The Democratic Coalition Government for Advancement (DCGA) is fully committed in the fight against COVID-19.