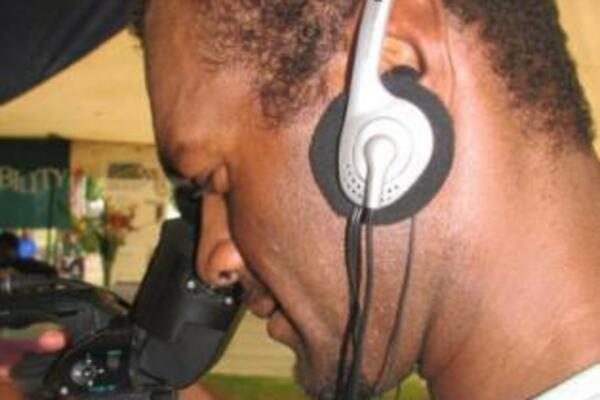 The long cherished dream to have a permanent media training school in Solomon Islands has moved closer to reality with strong support from the CNURA Government.

The project involves establishing a Media and Journalism Certificate course at SICHE, commencing February 2010. The course will be the first of its kind in the Solomon Islands and will require students to complete eighteen months of fulltime study.
Short term evening classes will also be available for those already employed in the media and other businesses in the Solomon Islands.

Currently students seeking a career in the media must pursue their training in various South Pacific countries including Fiji, Vanuatu, New Zealand or Australia. The prohibitive cost of such training has prevented many from following a media career or getting proper training.

The Prime Minister who is also Patron of MASI strongly endorsed the Media and Journalism course by agreeing to sponsor 10 full time student places and help facilitate the building of a classroom at SICHE which would house the course.

Dr Sikua said he understood the importance of a strong, independent media in the Solomon Islands to fully reflect the views of the Government and the people and to underpin democracy. He acknowledged that the proposed SICHE course was a key to producing skilled communicators who would be employed not just in the media but in all areas of the government and business in the country.

The Director of SICHE, Mr Dick Ha'amori said that the college wanted to introduce the course from February of 2010. "The Prime Minister's support would be vital to ensure success".

Mr Ha'amori said the course materials were already prepared as they followed closely on those currently used in Samoa, Tonga, Fiji and Vanuatu. "All that was needed now was for the course to be subjected to the normal SICHE approval process to make it ready for use comes February 2010."

"SICHE has approved plans in place to lift an existing building to create the classroom space required for the Media and Journalism course but the cost of this work, approximately $500,000 would require Government support," he said.
"I am very pleased that the Prime Minister has now given the undertaking that this will occur."

The Acting Director of the Government Communication Unit, George Herming who also attended the meeting in his role as President of MASI noted that at least 113 media skilled staff would be required within Government departments and in outreach areas over the next five years.

"The proposed SICHE course is vital to ensure sufficient numbers of skilled communicators are available to meet this demand."

Fr John Lamani, past President of MASI and proprietor of the Solomon Star also attended the meeting as part of the MASI delegation.

Fr Lamani said that the media of Solomon Islands was a very strong and vibrant force in the country but it had long suffered from having too few well trained media professionals.

"Trained professionals are vital to analyze issues, dog deeply into all aspects of Solomon Islands society and to provide the community of the country with information that accurately reflected events occurring."

Fr Lamani said that as the country matures people want to know what is happening at every level of Government and business.

"They want to know how their lives will be affected by new policies or decisions and only a strong media staffed by well educated professionals can ask the right questions to deliver this sort of information."

"We are grateful that the Prime Minister has now made a firm commitment to support the course not just in help with student fees but also in costs associated with buildings to house students. This is a great step forward for the Solomon Islands and the Prime Minister will be long remembered for his vital contribution to the development of a strong and robust media in this country," Fr Lamani said.