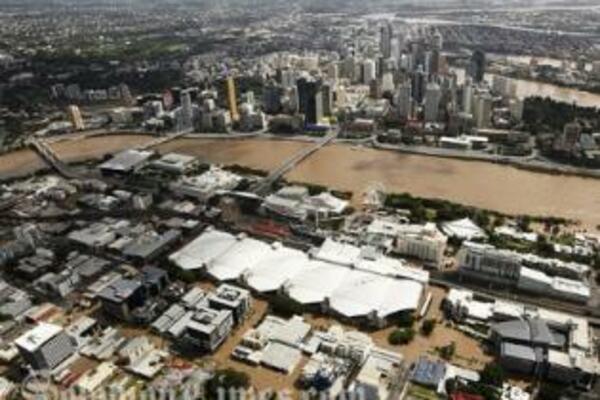 Prime Minister Philip said that "Solomon Islanders are united in prayer for the families of those who died during the catastrophic natural disaster."

Mr Philip says historically Solomon Islands have a close affinity with the State of Queensland and today the State's capital, Brisbane is the gateway for Solomon Islanders to the outside world.

He says Solomon Islanders are shocked to see the enormous devastation caused by the floods.

It is understood that that the government is looking at making a small direct financial contribution, on behalf of the people of Solomon Islands, to the State of Queensland, to assist with recovery efforts.

The Prime Minister has also appealed to all Solomon Islanders and business houses in the country particularly in Honiara to contribute to any fund raising efforts to help the floods stricken people of Queensland.

The flooded area in Queensland, the worst-hit state, is said to be equivalent to the combined area of Germany and France.

The flooding, which has been described as a "disaster of Biblical proportions" and compared to an "inland Tsunami" is predicted to hit coastal and regional Victoria early this morning.

Flash flooding has submerged parts of the Grampians National Park and Ballarat, a large town an hour or so from Melbourne's CBD. Mudslides have also been reported across Victoria.