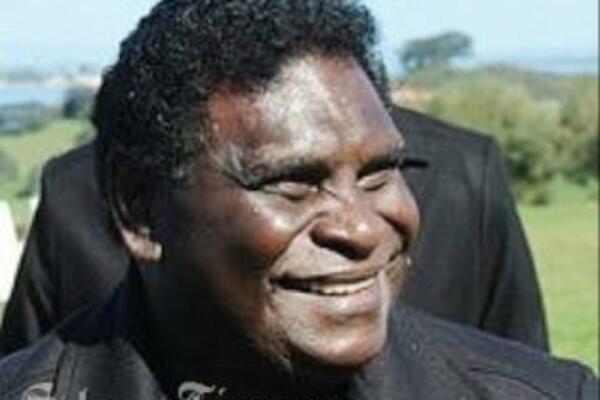 The bipartisan approach by the Prime Minister is aimed at creating political stability.
Source: photo supplied
Share
Thursday, 29 September 2011 09:10 AM

The Solomon Islands Prime Minister, Hon. Danny Philip has agreed to extend an invitation to the Leader of Opposition for a bipartisan approach to strengthen political integrity and stability in the country.

This was following the signing of a Memorandum of Understanding (MOU) by the Prime Minister's Political Parties Integrity Bill Task force and the Commonwealth Secretariat in Honiara this week.

Speaking at the signing ceremony, Chairman of the Task force Paul Tovua says the MOU commences a preparatory phase to fully develop a national policy on political integrity and stability and a project design to deliver on that policy.

Mr Tovua says strengthening of political stability and integrity is important to avoid the country's experiences of political instability resulting in seven different governments formed in ten years since 2000.

The Task force says it is confident the former Prime Minister, now Leader of Opposition will welcome the invitation as continuation of the same project conceived by his CNURA Government.

This first phase of the project is estimated to cost SB$1.4 million dollars.

It will be carried out between now and August 2012 with funds from the Solomon Islands Government, Commonwealth Secretariat and other development partners.