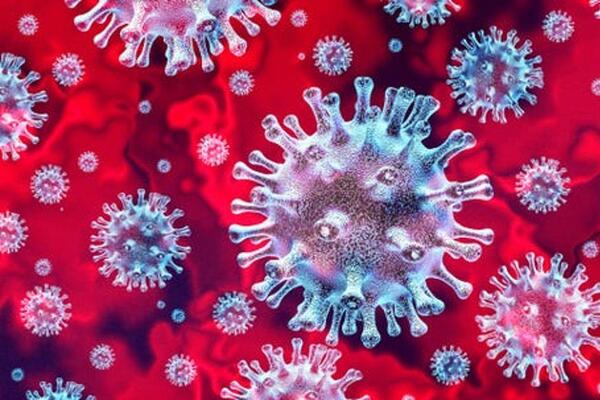 He said the remaining four, including those still in isolation will continue with their follow-up within the 90 days after their first release into the community.
Source: File: BBC
Share
Wednesday, 28 April 2021 14:50 PM

Prime Minister Manasseh Sogavare stated in his nationwide address on Monday this week that the 20th case has now tested negative and will be released after 3 consecutive negative tests.

The Prime Minister said the official number of COVID-19 cases remained at 20.

“I am happy to announce we have again become COVID-free,” the Prime Minister said.

The Prime Minister also said 16 of the 20 former positive cases had completed their follow-up and have been permanently released from further follow-up by the National Health Emergency Operation Centre.

He said the remaining four, including those still in isolation will continue with their follow-up within the 90 days after their first release into the community.

He said the person is being isolated in the vessel.

“He is not ill. This positive case is not recorded against Solomon Islands. It is recorded under the vessel where the crew works,” the Prime Minister said.

The Prime Minister also said the test results of all the other crew have returned negative.

Prime Minister Sogavare said the vessel had been given inward clearance to discharge cargo under strict supervision.

He said the vessel will be allowed to leave after it offloads all its Honiara bound cargo.

“The infected crew member will be re-swabbed prior to departure so that we can inform the next port of call the result before the vessel gets there,” he said.

Prime Minister Sogavare said all the containers that are off-loaded from the vessel will be decontaminated so they will not be released immediately.

He said the health team will advise when the containers are ready to be released.