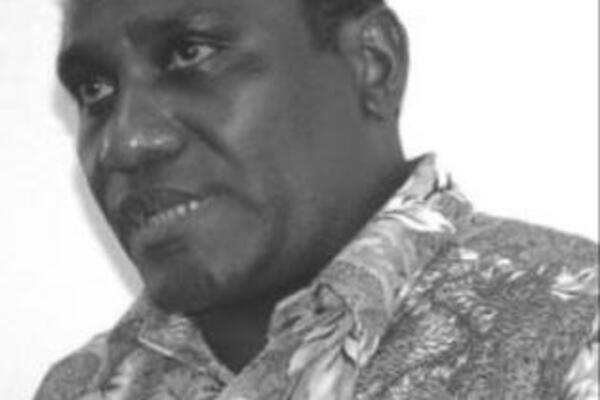 Mr. Lilo said if Mr. Wong knows he is right then he should take Government to court.
Source: STO Archives
Share
Monday, 18 June 2012 08:19 AM

Prime Minister Gordon Darcy Lilo says it is in the national interest not to pay the $24m to Russell Islands Plantation Ltd's Patrick Wong until he produces the evidence required by the Central Bank of Solomon Islands (CBSI).

He said the notion promoted by the Leader of Opposition, who wanted a quick payment to settle the issue, is not in "the national interest as it encourages the state to pay-out millions of tax-payers money to a person who is unable to produce evidence as required by the CBSI."

Mr. Lilo said the Government had demanded Mr. Wong to produce evidence of money he brought in from his companies in the Cook Islands but he failed to show that as well.

"Mr. Wong is going around in circles. Where is the evidence of money you brought in to the country?" The Prime Minister asked.

"We can't just squander funds like that. No. So far Mr. Wong has not proved that," he said.

On the payment of the money in local currency, the PM said the position has not changed. "This issue is irrelevant if Mr. Wong fails to prove the money he allegedly borrowed to bring in to the country," said Mr. Lilo.

Meanwhile, Mr. Lilo said he had never interfered with the Central Bank of Solomon Islands as claimed by Mr. Wong.

He said it is outrageous for Wong to start making wild accusations about the independence of the CBSI.

He said Mr. Wong should stop personalizing the issues when he was only required to produce simple evidence before the money is paid to him.

Mr. Lilo said if Mr. Wong knows he is right then he should take Government to court.

The Prime Minister said it is interesting that the Opposition has now united with Mr. Wong in advocating an exercise that "contradicts and undermines the operations of the country's proper processes."