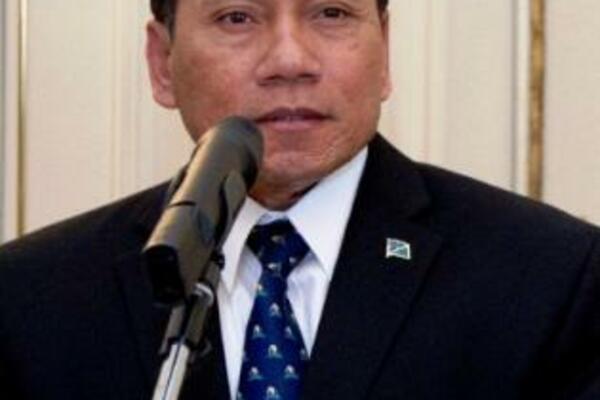 Foreign Minister, Peter Shanel Agovaka, recently returned from Fiji where he met with the Russian Foreign Minister Sergei Lavrov. It is understood the two discussed the possibility of establishing diplomatic relations. This became Mr Agovaka's undoing as Foreign Minister.

The Prime Minister states that the Foreign Ministers actions "were inconsistent with the principle of collective Cabinet responsibility and decision."

"As a developing country Solomon Islands should continue to strengthen our ties with traditional partners before pursuing new diplomatic groupings," the Prime Minister said in his letter to the Foreign Minister.

The Prime Minister said that the Solomon Islands "must be strategic in terms of how it chooses to affiliate with other countries."

The Prime Minister late yesterday afternoon relieved Mr Agovaka of his duties, through the Governor General.

The Foreign Affairs portfolio is expected to be filled next week.

It is not yet certain whether Mr Agovaka will remain as a government backbencher.