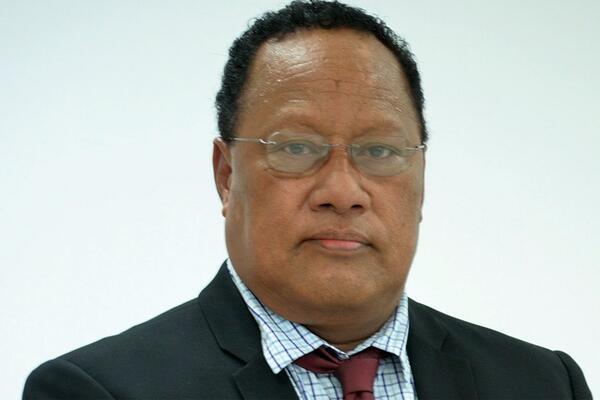 The Minister for Justice and Legal Affairs and MP for Rennell and Bellona, Hon. Dr Tautai Kaitu'u, has been sacked by the Prime Minister.

Dr Tautai is the second member of Manasseh Sogavare's Cabinet to be given his matching orders.

Dr Tautai is reportedly one of the six MPs that abstained from voting on the issue of Taiwan and China when it was put before Caucus.

Reports suggest that other Cabinet Ministers will also receive their matching orders, as the Prime Minister moves to consolidate his government following the decision to switch ties to China.

It is not yet confirmed whether Dr Tautai and Rick Houenipwela will remain in government as backbenchers, or shift their allegiance to the Opposition group.