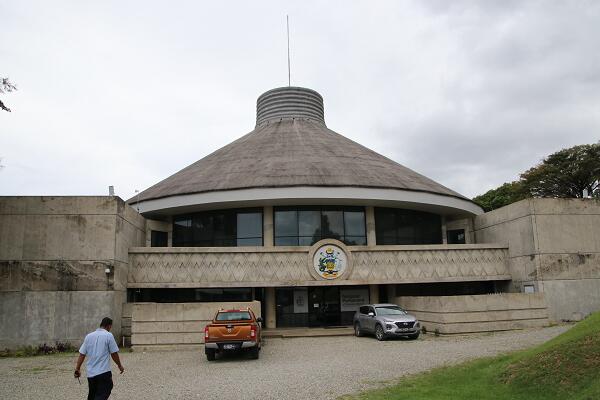 Prime Minister Manasseh Sogavare has informed Parliament on the update progress on the 2023 Pacific Games preparations.

Speaking in Parliament this week, the Prime Minister said the People’s Republic of China (PRC), Indonesia, Papua New Guinea, Australia and New Zealand have committed to supporting various aspects of the 2023 Games.

He said the work on the indoor courts at the Old Community centre is also progressing well as we speak.

Prime Minister Sogavare said PRC is supporting the design and to build the national stadium complex, the swimming pool complex, the tennis complex, a new track and field at the KGVI grounds including a multi-purpose hall and a hockey field.

“The support by PRC is by way of grant and not loans, this must be made clear to avoid any doubt,” he said.

He said Indonesia has already deposited $7.2 m into our escrow account to support finance this, with the rest of the financing assistance coming in the new fiscal year.

The Prime Minister adds Papua New Guinea would be supporting the building of the new Soccer Academy.

In addition, he said Australia has also committed to support the refurbishment of dormitories and classrooms plus support facilities of schools selected to accommodate athletes and staff during the Pacific Games.

“Australia is committed to support the training of elite athletes in Australia and support for the high performance centre at the Solomon Islands National Institute of Sports. This will be based at the former Telekom recreation field in Ranadi,” he said.

He said it is anticipated that most of facilities will be completed by December 2022 with the national stadium expected to be completed by March 2023, 3 months before the games.

Prime Minister Sogavare said the NHA, is the body established under the 2023 Pacific Games Act to plan, manage and deliver the games, and it is in full operation.