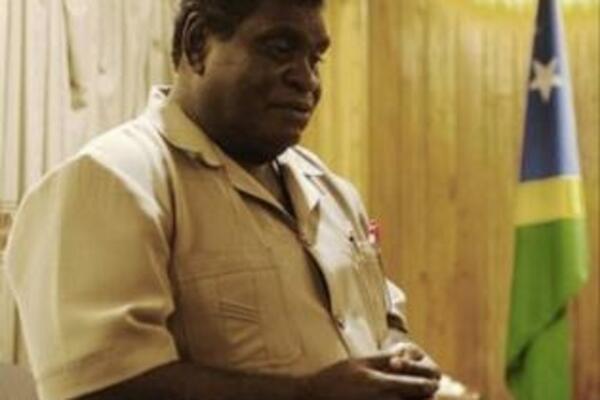 Mr. Philip says the meeting, set for December 15 in Honiara, should see the transfer of the chairmanship from Vanuatu to Fiji in a traditional reconciliation ceremony that is likely to also involve traditional chiefs from both countries.

Mr. Philip says his government is "honored to host the event upon request from the current MSG Chair, Vanuatu's Prime Minister Edward Natapei."

The Prime Minister, whose National Coalition for Reform and Advancement government assumed power after the August elections, says engagement with Fiji is in line with his governments views on approaching the Fiji issue.

"While his government does not condone the delay in the return to democratic elections in Fiji, the isolation of the country may do more harm than good in helping Fiji achieve that outcome," said Prime Minister Philip.

He says the MSG as a regional bloc may represent the best forum to engage Fiji on its path of return to democracy and he is keen to see the meeting successful.

Prime Minister Philip says the founding pillars of the MSG builds on the Melanesian countries' common cultural ties and that the MSG would seek to tap on these unique links to help resolve the Fiji issue.

He says this approach is the Pacific way of doing things, and he only regrets that Australia and New Zealand failed to understand this.

He says the MSG's approach on the Fiji issue is not "rebuffing the principles of the Pacific Islands Forum" but simply putting forward the proposition that the isolation of Fiji may not be the best approach, and may need to be reviewed.