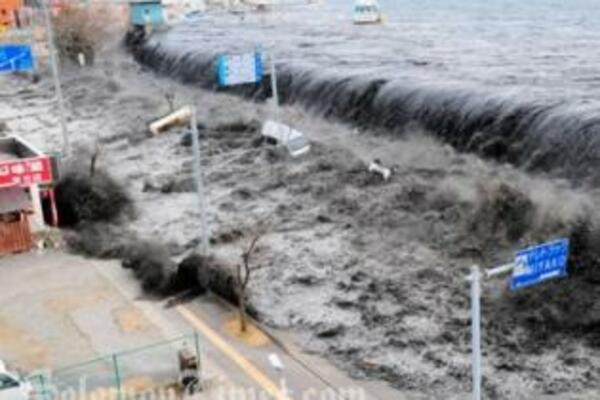 The devastating tsunami was triggered by a massive earthquake measuring 8.9 on the Richter scale.
Source: Supplied
Share
Tuesday, 15 March 2011 07:27 AM

The Prime Minister Danny Philip has expressed heartfelt condolences and sympathies to the Prime Minister, the Government, and the people of Japan following Friday's devastating tsunami.

The devastating tsunami was triggered by a massive earthquake measuring 8.9 on the Richter scale. The tsunami reportedly killed thousands of people with thousands more reported missing.

In a letter sent to the Prime Minister of Japan, Naoto Kan, through the Japanese Embassy in Honiara, Prime Minister Philip said that it is with "deep regret that the Government and People of Solomon Islands learnt of the earthquake and the devastating tsunami that struck the North-eastern part of Japan on Friday."

Prime Minister Philip also told the Japanese Prime Minister that, despite Solomon Islands resource limitations his government is considering how best the country can contribute to Japan's recovery and rehabilitation efforts.