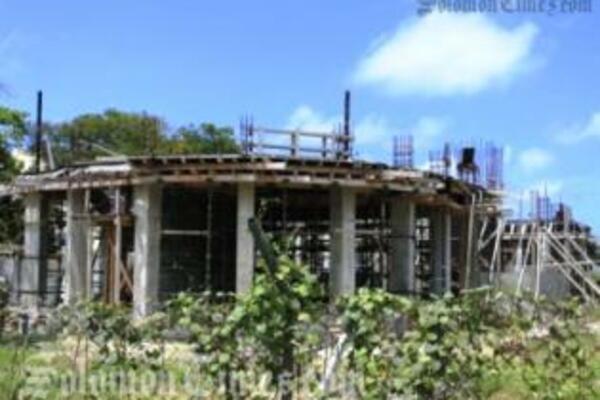 Prime Minister Gordon Darcy Lilo has written to the Minister of Foreign Affairs and External Trade, Peter Shanel Agovaka, instructing him to probe into the controversial PNG Chancery project.

The Prime Ministers Office (PMO) stated that Prime Minister Lilo instructed Foreign Minister Agovaka to liaise with his Papua New Guinea counterpart to ascertain "the degree or level of misappropriation of funds that was earmarked for the implementation of the PNG Chancery in Honiara."

The Prime Minister has urged his Foreign Minister to inform PNG authorities that the Solomon Islands government is "ready to assist PNG should they consider it necessary to probe the matter further."

The PNG Chancery project has been in the spotlight after a local construction company, Transworld Construction, failed to complete the first few phases of the project despite millions of dollars being injected into the project.

The than Danny Philip led government injected millions of dollars into the project describing it as goodwill payments, this drew sharp criticisms from the public.