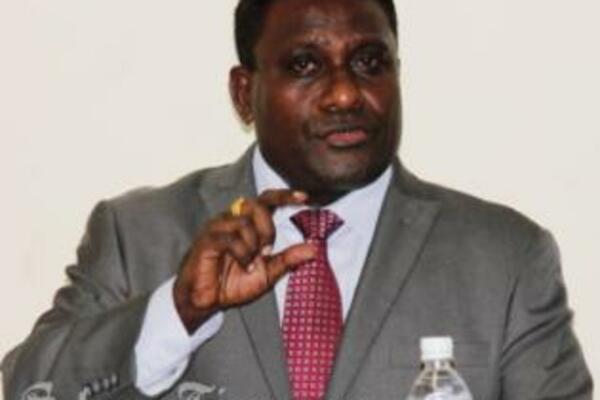 Lilo says he expects some form of help from the region, even when the military component ends.
Source: pmc.gov.sb
Share
Thursday, 23 August 2012 09:16 AM

Solomon Islands Prime Minister Gordon Darcy Lilo says the country will still need assistance even after the RAMSI mission comes to an end.

Gordon Darcy Lilo, who had just completed a State visit to Australia, held talks with the Prime Minister Julia Gillard and the Opposition leader Tony Abbott, much of it on the future of RAMSI.

As of next year there will be a gradual drawdown of the military component of the Regional Assistance Mission to Solomon Islands (RAMSI). This essentially means local law enforcement agencies will take full charge of security and more generally law and order.

Prime Minister Lilo stated in a recent interview that it makes sense "that RAMSI's military presence changes to match the improving situation in the Solomon Islands."

The Australian-led mission was deployed to Solomon Islands in 2003, in the wake of increasing ethnic tensions, and the deployment was boosted in 2006 following riots in Honiara.

Prime Minister Lilo says the presence of RAMSI has been vital in allowing things to get back to normal in Solomon Islands.

Last month, Honiara hosted the Festival of Pacific Arts, drawing thousands of artists from across the region. Prime Minister Lilo says the success of that event shows Solomon Islands have returned to normalcy.

The military contingent of RAMSI is likely to withdraw in the second half of 2013.

Prime Minister Lilo says he expects some form of help from the region, even when the military component ends.