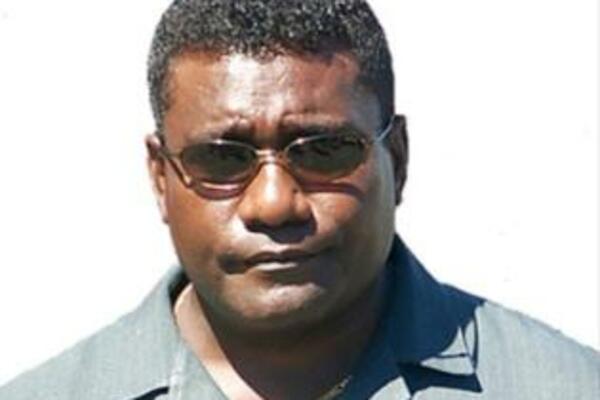 Prime Minister Lilo questions the motives of those behind the motion.
Source: Photo Supplied
Share
Monday, 21 November 2011 08:37 AM

Newly elected Prime Minister Gordon Darcy Lilo has welcomed the planned motion of no confidence saying that it is the opposition groups constitutional right.

"What is sad is that we as a legitimately elected government have not yet started," said Prime Minister Lilo.

"We will be naming the remainder of the Cabinet soon...so to move a motion even before the government has even been named or even started working is ridiculous."

Prime Minister Lilo questions the motives of those behind the motion, suggesting that there are ulterior motives behind the planned motion.

"Is the Opposition group genuine? Or is the motion geared towards inciting further violence in Honiara."

Prime Minister Lilo says that the NCRA government has already demonstrated its competency as a government with strong economic indicators in the recent past.

Prime Minister Lilo says that many young men are being misled by leaders of the country which is very unfortunate.