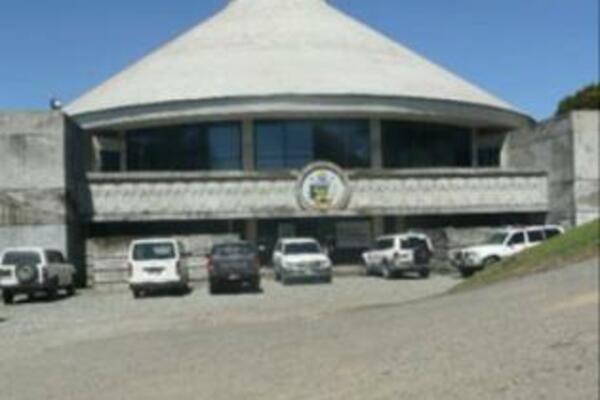 Prime Minister Lilo says that his government is intact and eager to continue with NCRA's vision of advancing rural development.
Source: http://www.abc.net.au/
Share
Thursday, 24 November 2011 08:32 AM

Prime Minister Lilo moved a special motion for adjournment without notice to cater for the one day break from Parliament.

Meanwhile, the Opposition group is adamant that they will still proceed with the no-confidence motion despite its lack of support.

A source close to the Opposition says that the intention is not necessarily to topple the government.

"The intention really is to highlight some issues that we think people should know about their newly elected Prime Minister," the source says.

"We could only express such views through a no confidence motion, and the people have the right to know."

Meanwhile, in recent press statement, Prime Minister Lilo says that his government is intact and eager to continue with NCRA's vision of advancing rural development.