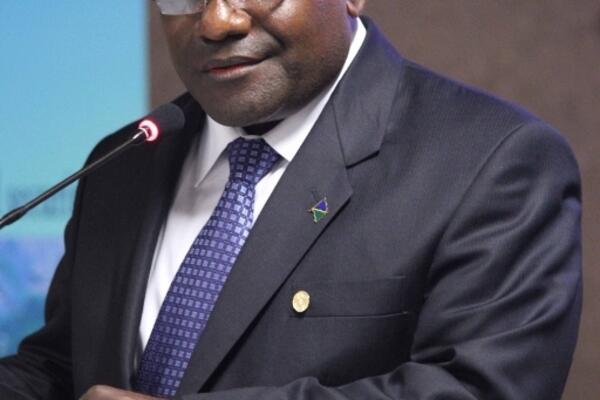 Mr Lilo says the summit is an opportunity for the country to share and learn from other post conflict countries.

Mr Lilo says he will be speaking about the economic gains that Solomon Islands have made and challenges facing the country.

The G7+ is a grouping of fragile states which includes Afghanistan, the Democratic Republic of Congo, Timor Leste and Sierra Leone. The group, which launched in April last year, has called for a greater focus on conflict resolution in order to achieve important development initiatives such as the MDG.

The group accounts for almost 350 million global citizens, the G7+ stands as the sole independent assembly dedicated to their plight.

Bodies like the Organisation for Economic Co-operation and Development (OECD) have said that while the international system is slow to move, major players – the UN, the World Bank, the IMF – are finally starting to listen to what the G7+ has to say.

Large multilateral organisations have touched base with the group to provide input for aid reviews and begin a dialogue about how donor countries can better support fragile states.