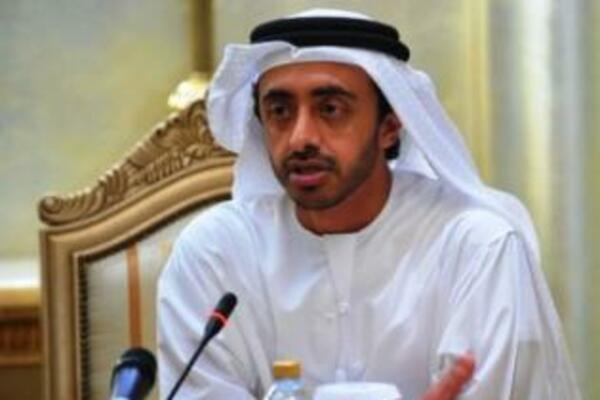 The Summit is the initiative of the UAE after its Foreign Minister, Sheikh Abdullah bin Zayed Al Nahyan visited the region for the first time.
Share
Friday, 18 June 2010 10:44 AM

Prime Minister Derek Sikua is leading a government delegation to attend the Pacific-Arab Summit in Abu Dhabi, United Arab Emirates from the 23rd - 24th of this month.

A statement from the Prime Minister's Officer says the Summit is the initiative of the UAE after its Foreign Minister, Sheikh Abdullah bin Zayed Al Nahyan visited the region for the first time.

During the visit the Foreign Minister launched the 'Partnership in the Pacific Program'.

The statement says during the visit, the UAE Foreign Minister was inspired by the opportunities that could be developed between the Arab world and the island states of the pacific and the potential to strengthen relations.

It says the Partnership Program was designed to facilitate meaningful cooperation between the UAE and Pacific Islands on programs and initiatives within a mutually developed co-operative framework.

Solomon Islands' government and the Government of United Arab Emirates are jointly sponsoring the trip.

The Solomon Islands delegation will return to the country on June 28.