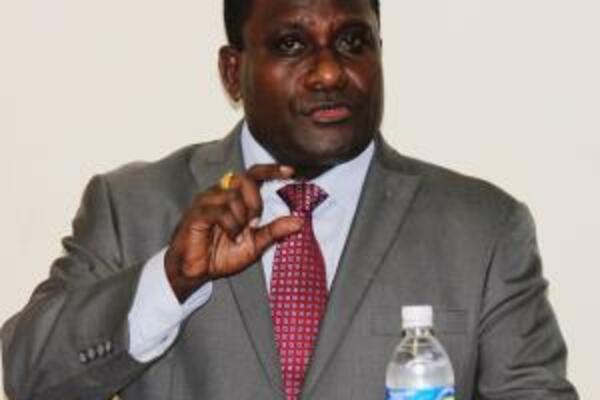 The Prime Minister appeals to those affected to remain calm as Government officials work on an urgent response.
Source: Photo supplied
Share
Thursday, 07 February 2013 11:48 AM

Prime Minister Gordon Darcy Lilo has expressed his deepest condolences to the victims of yesterday’s deadly Quake and Tsunami that killed at least 6 people and others missing on Santa Cruz Island in Temotu Province.

With the death toll and damages to property expected to rise, Prime Minister Lilo said emergency supplies will be swiftly flown to the affected areas.

He said the Government will do all it can to ensure emergency supply is flown to the areas affected as soon as possible.

The Prime Minister appeals to those affected to remain calm as Government officials work on an urgent response.

Mr Lilo said the Government will ensure infrastructure damages are addressed after the urgent response is carried out.

Acting Permanent Secretary of the Ministry of Environment Chanel Iroi confirmed the casualties, but added the death toll could rise.

He said lack of communication to other parts of the province have made it impossible to get actual assessments.

An assessment team will be dispatch to the province soon.