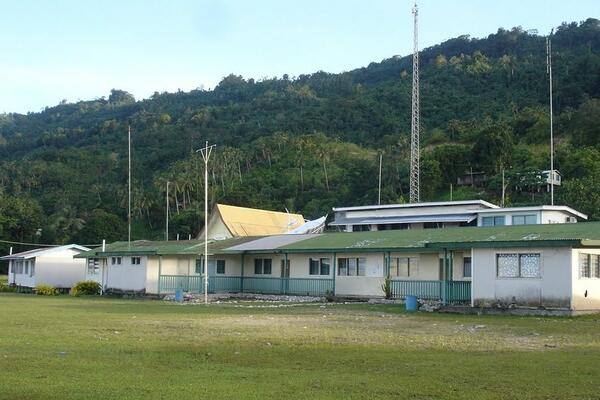 The Prime Minister and his delegation departed Honiara this morning onboard the Patrol Boat.

The Isabel provincial government and communities in Buala are expected to host a welcome ceremony for the Prime Minister upon arrival at Buala wharf.

It is understood the Prime Minister will host a dinner for invited guests at the Ghaseali Island Resort in Buala this evening.

The Prime Minister will also be the guest of honour during the 2nd Appointed Day celebrations at the Provincial capital, Buala.

Prime Minister Sogavare and his delegation will return to Honiara on Friday.
Isabel Province one of the nine provinces of Solomon Islands.

The province has a population of around 35,257 as of 2020, mostly concentrated on the main island, Santa Isabel Island.

The first European contact to the Solomon Islands was in Isabel. Historical documents state that Spanish navigator Álvaro de Mendaña de Neira landed in Isabel in 1568 and gave them their name.