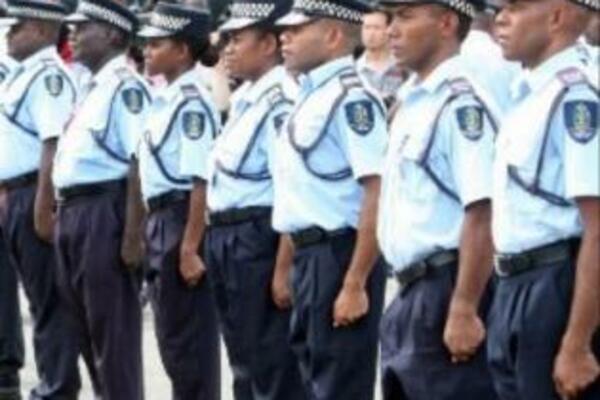 Prime Minister Lilo revealed to the media that an English police officer, with previous links to Solomon Islands, has been chosen as the country's new Police Commissioner.

"I am pleased to announce that that confirmation had come from the Police and Prisons Services Commission who formally agree with our recommendation, I will advice His Excellency the Governor General to formalize Mr John Lansley's appointment as our next Commissioner of Police."

John Lansley was assistant to another Englishman Bill Morell, who was commissioner for two years from 2003.

Mr Lansley worked on that occasion as the Honiara police commander and later head of police operations.

He was chosen from a number of foreign and local candidates to fill a post made vacant nearly a year ago by the departure of New Zealander, Peter Marshall.

He says he also got an assessment from the Police and Prisons Services Commission.