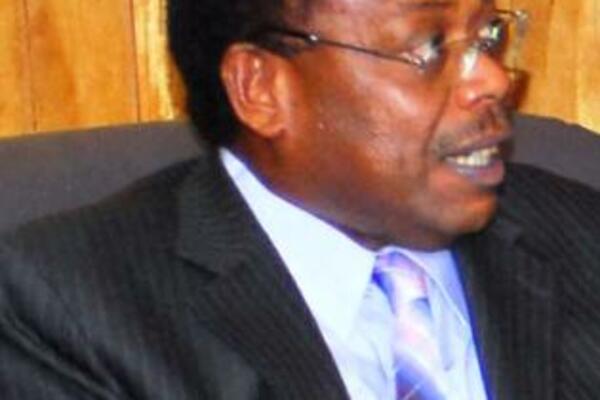 Dr Sikua said there are currently many reforms, reconstruction, strengthening and building of institutions taking place in the country, yet they fail to make it to the mainstream media.
Source: STO Archives
Share
Thursday, 01 October 2009 09:18 AM

Prime Minister, Dr Derek Sikua, has said that the media appears to be selective in their reporting of national issues.

Speaking during the opening of the Premiers' Conference in Tulagi, Central Province on Monday Dr Sikua said government has been heavily criticised for not "acting hastily on those matters that have caught the attention of the media."

But he said being judged on the basis of what is reported in the media is not entirely fair since the media is often selective in what they report.

Dr Sikua said there are currently many reforms, reconstruction, strengthening and building of institutions, systems and laws taking place in the country, yet they fail to make it to the mainstream media.

He said as a result many people do not understand what is happening. Dr Sikua said if the media and leaders focus only on a narrow set of issues, the country may lose sight of the big picture.

He said Government has a legislative programme of many important bills and even a Constitutional Amendment to carry through Parliament.

Dr Sikua said these have wider implications and government's critics must try to understand such issues in its proper context.

The Prime Minister admitted that the Government is partly to blame since it has not effectively communicated many of its programmes to the general public.

Dr Sikua said the government is looking at how it delivers information to the people and is working at putting in place a more efficient and effective system by the end of the year.