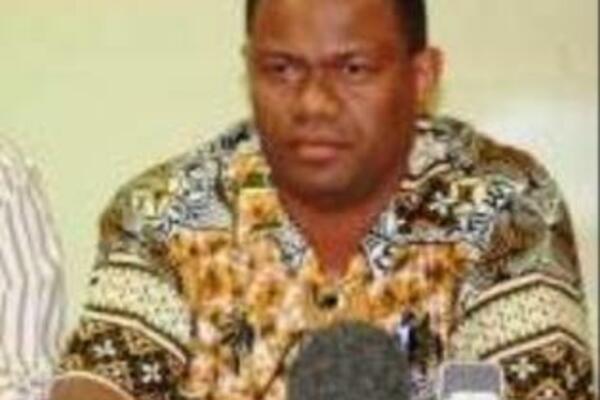 The Opposition is calling on the National Coalition for Rural Advancement Government to come clean on the number of its political appointees following the establishment of the Bureau of Social and Economic Reform.

Opposition Leader, Steve Abana made the call in a statement after receiving documents showing the 2011 budget submission for the bureau totaling up to nearly $4.5 million dollars.

He says the documents also show that all positions in the bureau are political appointments with salary packages ranging from $250,000 - $450,000.

SIBC News understands that the Prime Minister's Special Secretary and the Finance Minister had earlier expressed the current government's intentions to reduce the number of political appointees.

The government has however stated that the role of the Economic Bureau is important in that it will help translate government's policy. It will also help in monitoring the implementation aspect of the policy, with a particular focus on "Growth Centers."