Plans in Place to Reopen Border 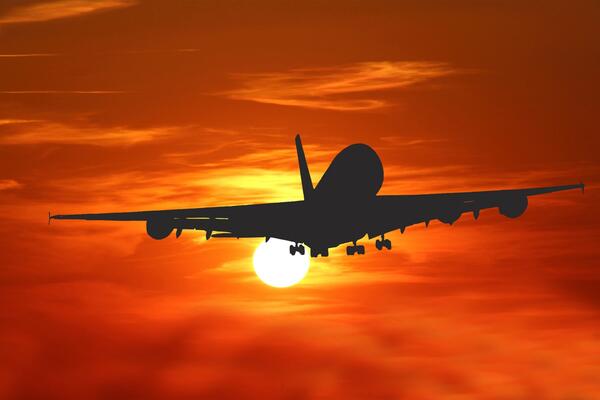 "If we want to reopen our borders, we must aim to achieve between 80 - 100 percent vaccination coverage of our eligible population", Sogavare says.
Source: Quill
By Georgina Kekea
Share
Wednesday, 08 September 2021 09:12 AM

Reopening of the Solomon Islands borders will now become an agenda item for the Oversight Committee.

Prime Minister Manasseh Sogavare in his weekly statement said he had directed the Oversight Committee to seriously start thinking about a target date and time to reopen the borders.

"We cannot afford to stay locked up forever", Sogavare says.

He says the country's economy relies on trade and the entry of people into the country to bring investment.

To date, of those in the population eligible to receive the jab, a total of 23,871 are now fully vaccinated. This represents only 5.8% of the eligible population, or 18 years old and above.

To date, 47,546 people have received their first dose of vaccination, representing 11.5% of the total target persons eligible for the vaccine.

Solomon Islands still has a long way to go, and whether or not the country can open up for business depends largely on vaccination efforts. Business houses are supporting the government in calling on people to come forward to take their vaccine.

Most organisations are now also making it a requirement for people to provide their vaccination certificate to access services or support.

Solomon Islands has closed its borders for more than a year now with incoming passengers subjected to approval only from the Oversight Committee.

There are no commercial flights, only cargo flights that often carry approved passengers as well.

In 2019, contribution of travel and tourism to GDP (percent of GDP) for Solomon Islands was 12.8%. Overall, GDP is forecasted to expand by 3.4% in 2021, following an estimated 6% contraction in 2020. Sustained growth is dependent on the country’s ability to open up to trade and investments.