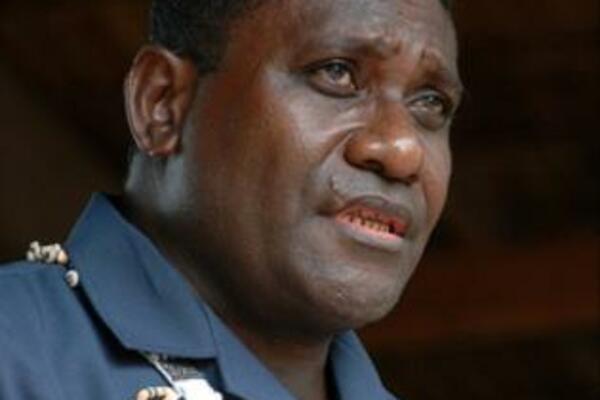 The phones will be reconnected once the Prime Minister is satisfied there are arrangements in place to stop the overspending.
Source: STO Archives
Share
Wednesday, 21 December 2011 13:38 PM

Made effective last Friday by the Prime Minister, the order was to suspend all government post paid mobile phones including his phone, all the Government ministers with no exclusion to the Governor General, Sir. Frank Kabui.

The Governor General however, understands the need to disconnect his mobile phone as part of new cost-cutting measures.

The new Prime Minister Gordon Darcy Lilo Mr Lilo's spokesman David Tuhanuku says the phones will be reconnected once the Prime Minister is satisfied there are arrangements in place to stop the overspending.

He says there's been a government budget blow-out this year of nearly two million US dollars for phone and fax expenses alone.

"These are initiatives that should be welcomed by the people because it is about restoring order to government systems and government finances and also to save critical dollars to be used somewhere (they are) critically needed."

David Tuhanuku says the Prime Minister is also taking steps to control vehicle hire expenses and he is likely to bring in further measures to cut costs.