Petition To Be Lodged Against Kemakeza 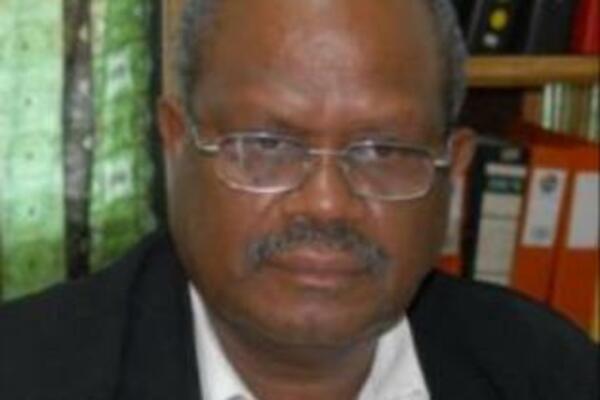 The runner-up candidate in last week's bye-election for Savo-Russells constituency has confirmed plans to file a High Court petition against the election victory of Sir Allan Kemakeza as Member of Parliament.

Reginald Kokili from Russell Islands told SIBC News the petition will centre on the question of Sir Allan's eligibility to contest and whether his nomination was valid at the time the Returning Officer published the final list of candidates.

He says the legal question surrounding Sir Allan's candidacy have put undue pressure on the voters of Savo-Russells.

In early November 2007, Kemakaza was convicted of demanding money with menace, intimidation and larceny in connection with a raid that he allegedly ordered in May 2002 on a law firm, Sol Law, in Honiara. Kemakeza eventually served a five month prison sentence in 2008.