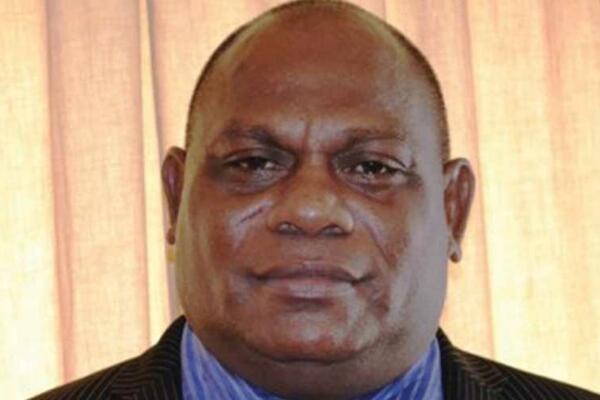 Chief Justice Palmer delivered his ruling this afternoon much to the delight of the supporters of the East Kwaio MP.

“We are happy our MP can now focus on what is important to the people of East Kwaio,” one of the supporters said after the ruling.

There was heavy police presence at the High Court this morning, police are pleased that the result was accepted without incident.

“Yes, it is good that people accept that the Court has made its ruling, we wish to acknowledge those who were present today and their conduct during the hearing and after the ruling was made,” said one of the police officers at the Court this morning.

Hon. Stanley Sofu began his career in national politics when he was elected to Parliament as the member for East Kwaio in the April 2006 general election. This would be his fourth term in Parliament making him one of the longest serving MP for East Kwaio.