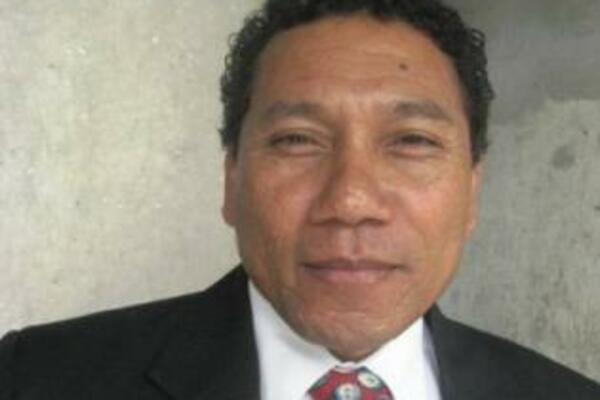 Peter Shanel has won the Central Guadalcanal election, winning by a majority of 798.

The Central Guadalcanal bye-election was made necessary after Peter Shanel was imprisoned for assaulting a young man outside the central hospital compound after a heated argument.

There were no major incidents during the elections as high police visibility was apparent throughout the election and counting.

"There have been no major incidents involving security breaches at polling stations. I believe this is due to the cooperation of voters and the professionalism of Police supporting Electoral Officers," Mr Marshall said.

It is not yet certain whether Mr Shanel will join government, although sources close to Mr Shanel has stated that he is more concerned in implementing outstanding projects for his constituency.