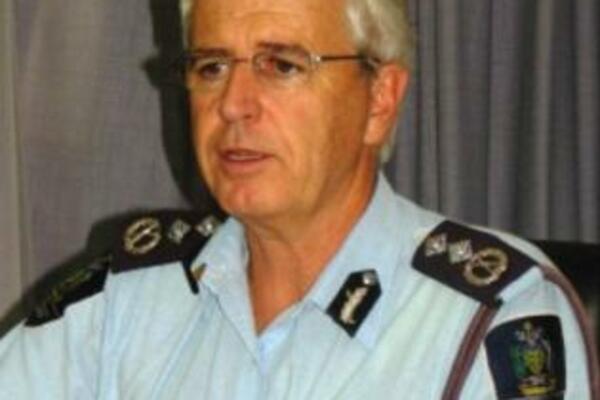 Mr Marshall had been the acting Police Commissioner for some time since the removal of Fijian Jahir Khan when the current Sikua led government came into power.

Mr Khan's appointment by the former Sogavare government was hugely unpopular, with many citing irregularities in his appointment.

Mr Marshall was sworn in on yesterday by the Governor General, Sir Nathaniel Waena for two years.

With his appointment, Mr Marshall becomes the only expatriate executive officer in the Royal Solomon Islands police force.

He has told Radio Australia's Pacific Beat program he welcomes the challenges the role of police commissioner will bring.

"I'm delighted to have been appointed and I'm very thankful that the government had the confidence in me to appoint me as the commissioner of police," he said.

"It is a fascinating job, there are some great police officers within this organisation.

"This organisation was once highly regarded as being one of the most competent and professional organisations in the law enforcement arena, in this part of the world."