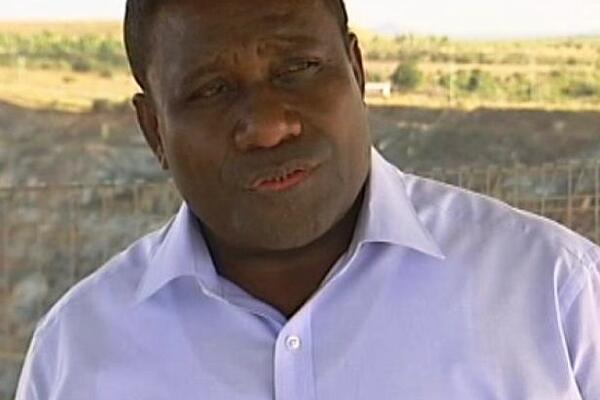 Prime Minister Lilo pointed out that since 2011, various Government Ministries and Departments have used results of the survey to design their action programs.
Source: abc.net.au
Share
Thursday, 27 June 2013 09:54 AM

Prime Minister Gordon Darcy Lilo says the Government will use results of the 2013 Peoples Survey as guidelines to develop its 2014 priorities.

Launching the survey results in Honiara yesterday, Mr Lilo said the outcomes of the survey have significantly highlighted the need to realign government priorities along with people’s expectations.

Prime Minister Lilo pointed out that since 2011, various Government Ministries and Departments have used results of the survey to design their action programs.

“Many times the statistics and findings had been quoted in Cabinet Memorandums and official correspondences that crossed my desk and that of my senior government officers. That is a good sign that information has been harnessed for value,” Mr Lilo said.

He added that the Government will be using more of the previous reports as well as the 2013 People’s Survey.

Mr Lilo also pointed out that the survey has highlighted the absence of good quality information in the community which showed the need for more education and awareness at that level.

The survey showed that on taxation, only 8% of the respondents knew the taxation threshold has been raised from $7,800 to $15,000. 82% did not know anything about the threshold at all.

On RAMSI, although 86% supported RAMSI, 66% did not know who paid for RAMSI. In terms of access to agricultural information, 47% of the respondents said they did not have any access at all.

“These statistics point to the important need for access to very basic information and education,” Mr Lilo said.

On corruption, the survey found people’s reluctance to report corruption and abuse of office to responsible institutions.

Mr Lilo said this finding points to the need to educate people about what they can do to set the accountability processes rolling.

“The institutions are available, but members of the community must report it to responsible authorities to tackle the problems,” Mr Lilo said.

The survey was conducted by the ANU Edge, USP, RAMSI and local personnel.