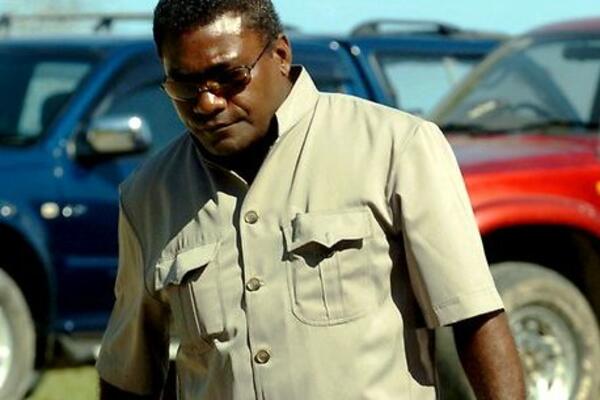 While it is difficult to ascertain the level of support for the petition, many early contributors appear more cautious than supportive.
Source: Photo Supplied
Share
Tuesday, 03 September 2013 07:21 AM

The draft petition has been posted on the Forum Solomon Islands (FSI) Facebook page for comments and feedback.

While it is difficult to ascertain the level of support for the petition, many early contributors appear more cautious than supportive.

“I think we should focus more on gathering the facts, there are many accusations against the Prime Minister but we need the right information,” stated one writer.

“If there is no solid evidence than it is a waste of time,” stated another.

A source who spoke on the condition of anonymity says that the petition is not well thought out.

“The petition seems to confuse policy, police matters and ongoing administrative challenges. These are all separate issues, having a longer list does not mean a stronger case against the Prime Minister,” he stated.

“It may also be illegal when a group of individuals plan the removal of a legitimately elected head of government… under certain circumstances it can be seen as a criminal act.”

He says it is one thing to complain and vent frustrations on Facebook, and it is quite another to organize what appears to be the forced resignation of the Prime Minister.