PC Crash a Set up? 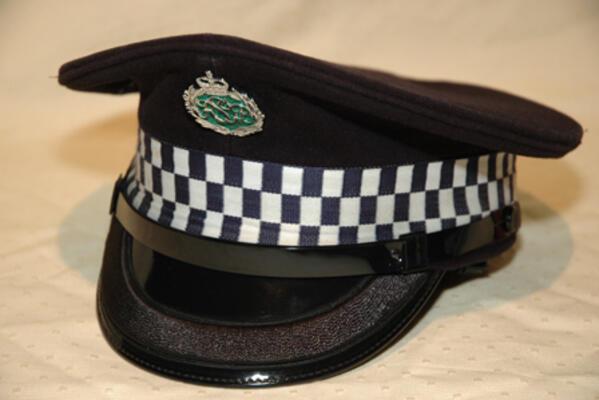 The police had initially confirmed two weeks ago that an investigation is being conducted into “a motor collision involving a senior officer on his way home,” but did not name Peter Aoranisaka.
Source: Photo supplied
Share
Tuesday, 01 October 2013 11:19 AM

Civil society groups have alleged that the accident involving the Police Commissioner (PC) designate, Peter Aoranisaka, was in fact a set up.

The group alleged that the PC was ‘forced to crash’ by a vehicle that was tailing him, and another oncoming vehicle.

The police had initially confirmed two weeks ago that an investigation is being conducted into “a motor collision involving a senior officer on his way home,” but did not name Peter Aoranisaka.

It has been widely reported that Mr Aoranisaka was out celebrating his appointment before the crash.

Interim chairperson of the Joint Civil Society Group, Barnabas Henson, says the reports were inaccurate as they have been able to verify through reliable sources that Mr Aoranisaka was in fact returning home from a visit to a family friend.

“Also, according to some eye witness accounts, Aoranisaka was forced off the road by two vehicles and smashed into a concrete flower pot that was in the middle of the road.”

Barnabas Henson alleges that certain elements within the government are trying to discredit Peter Aoranisaka so it can replace him.

However, officials close to the Office of the Prime Minister says that such “wild conspiracy theories is testament of the irresponsible attitude displayed by certain individuals who hide under the civil society banner.”

“Again, certain individuals are trying to use such situations to score cheap political points...there is an investigation into the matter, and the responsible thing to do is wait for the outcome of the investigations,” he says.