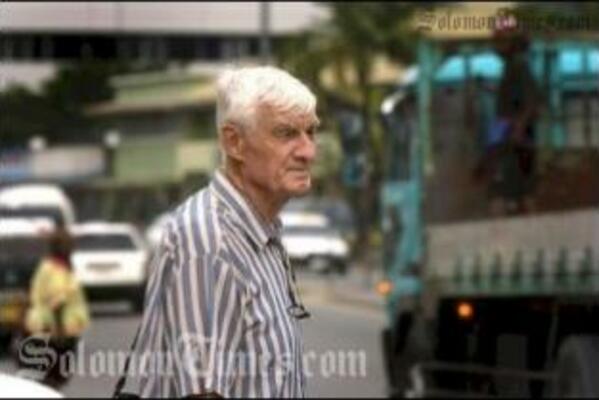 The Director of Solomon Islands Development Trust (SIDT), Dr. John Roughan, describes the long time practice in the country of party formation prior to election as no basis to developing the nation.

In an interview with the National Express, Dr. Roughan pointed out that it is common practice in the country that parties are formed right before the general election.

"This is pure political interest for intending candidates to win in the general election," Dr. Roughan said.

When asked how such can be rectified, he said political parties must be formed four year after the general election and not few months before the election.

He said such formation of party can be extremely confusing for the public who, most times, do not fully understand the policies of the new formed party.

"Parties should remain after election so that they can continue to maintain their policies."

Dr. Roughan said it is not right to form parties for political reasons, "parties must truly be clear with their interests at the first place so that people can elect the right leader instead of politicians who want to serve their own interests."

He said this coming election is very important for the nation to choose the right leaders as Solomon Islands enters into its 32nd anniversary and economic development is yet to flourish.

"It is now time to weed out underperforming leaders and elect leaders who can change the nation because it is change that Solomon Islands needs."