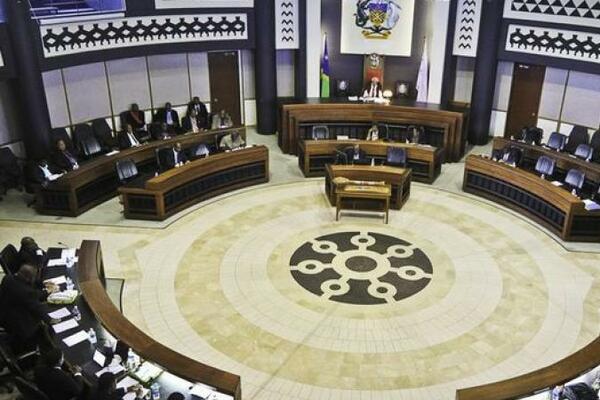 The first meeting of the 11th Parliament is officially scheduled for Wednesday 15th May 2019.

This was confirmed by the National Parliament.

The first order of business would be the swearing in of MPs by the current Speaker of Parliament, this will be followed by the nomination for the Speaker of the eleventh Parliament, with the election to take place at a later date.

A new Governor General will also be elected by MPs during their first meeting of Parliament.

It is understood the Sogavare led DCGA is working on its policies which should be completed soon. This was confirmed by Prime Minister Sogavare in a media statement early this week.