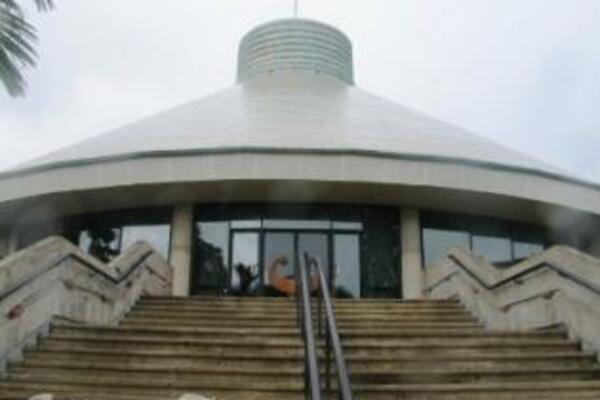 If the motion had succeeded, it may have been implemented at this year's general elections.
Source: STO Archives
Share
Thursday, 15 April 2010 10:03 AM

Parliament has rejected the 2009 Constituency Boundaries Commission Report, CBC, which proposed to add 17 additional constituencies. Debate on the report went on until well after 8pm last night with a majority of MPs supporting the motion "to reject the CBC Report."

In an interesting turn of event yesterday Steve Abana, who was instrumental in stopping the report from going to the committee stage, moved another motion without notice to reject the report. The Speaker of Parliament, Sir Peter Kenilorea allowed the motion to be debated, which prompted a passionate plea from Gordon Darcy, "to respect due democratic processes."

"I think it is not right that this motion is not treated the same as other motions, we should allow it to go through the proper process, like any other motion, which is at least a three days notice," said Mr Darcy.

Mr Darcy also said that it is quite unfortunate that the Report did not go through the committee stage, as alot of issues would have been raised which could improve the Report. "A basic principle of any democracy is that of a fair hearing, and we did not get that opportunity because the report was prevented from reaching the committee stage, so I will not vote yes or no, I will just resume my seat," said Mr Darcy.

Speaker of Parliament, Sir Peter Kenilorea said that it was because of "national urgency" that he allowed the motion to be moved and debated without notice.

Had the Report been given the green light, it may have been implemented at this year's general elections, a concern raised by many of the MPs citing the acute shortage in government finances.