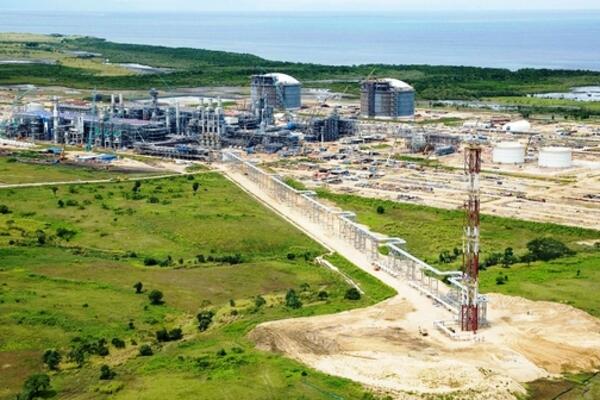 The commencement of Liquefied Natural Gas (LNG) exports will support Papua New Guinea’s (PNG) GDP growth of 6% in 2014, picking up to a record 21% in 2015, the Asian Development Bank (ADB) says in a major new report.

ADB’s flagship economic report, the Asian Development Outlook (ADO), says the rich-poor gap in PNG is being driven by the same forces of globalization, technological progress, and market-oriented reform that accelerated the region’s rapid growth.

“While GDP growth is very optimistic for this year and especially next year, the gap between rich and poor is increasing,” said Aaron Batten, ADB’s Country Economist for PNG. “A focus must be placed on narrowing inequality to ensure future growth is sustainable.”

The ADO report says that countries across the Asia-Pacific region are looking to fiscal policy to stem rising inequality and to act as a tool for stimulating job growth and creation.

While significant progress has been made by in improving the poverty focus of government expenditure, poor implementation capacity is diminishing the impact of public spending on reducing inequality and lifting social welfare. The ADO report says spending on the government’s four priority “development enablers”—infrastructure, education, health, and law and order—continue to grow rapidly, increasing by 38% in 2013 over 2012 levels.

Government has also made significant progress in reducing sub-national fiscal inequalities over recent years, placing previously marginalized provinces in a much stronger fiscal position to fund routine service delivery. However, poor prioritization of provincial governments’ own source revenues, unpredictable transfers of funding from national to provincial government, and weak implementation structures have all diminished the impact of this public spending on social welfare.

The report recommends that to ensure improvements in fiscal equity translate into inclusive development outcomes, work needs to be focused, not just on financing capacity but also on improving provincial governments’ underlying systems of accountability and implementation for essential public services.

ADB’s flagship economic publication, ADO2014 provides a comprehensive analysis of macroeconomic issues in developing Asia and the Pacific, with growth projections by country and region.