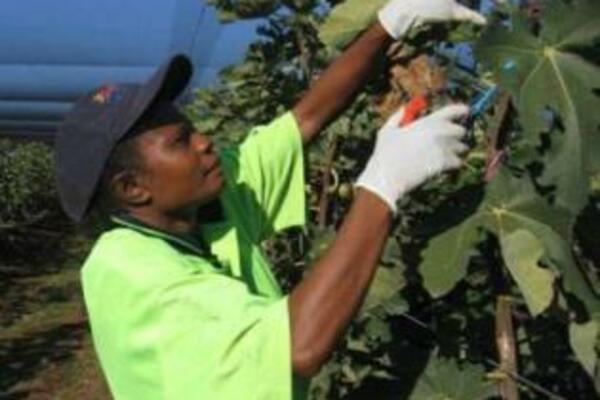 The pilot scheme makes up to 2,500 visas available to workers from participating countries to work in the horticulture industry, where producers cannot find enough local labour to meet their seasonal labour needs.

"We are very pleased that Solomon Islands have responded quickly to Australia's invitation to participate in the Pacific Seasonal Worker Pilot Scheme," said Mr Marles.

"Australia's decision to expand the pilot scheme reflects our view that stronger regional integration, including through increased labour mobility and remittances, is critical to the economic future of Pacific island countries.

"The signature of this Memorandum of Understanding will formally enable the Solomon Islands to participate in the Scheme.

"Following this signing, the Australian Government will advise growers in Australia that they can now recruit workers from the Solomon Islands.

Mr Marles said the Solomon Islands Government will play a critical role in establishing labour sending mechanisms; ensuring there are robust systems in place to assure worker quality, including through pre-departure vetting and preparation; and promoting Solomon Islands workers to Australian growers participating in the Scheme.

"The pilot scheme is functioning well - over 750 workers have participated; the horticulture industry is experiencing productivity gains; and workers are remitting money home, improving their standard of living," said Mr Marles.