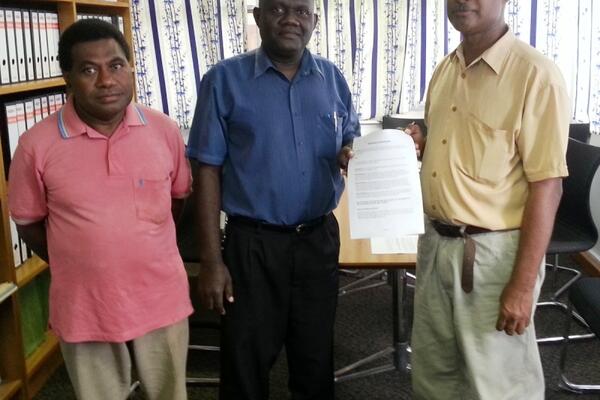 In new the deal, the Government is responsible to issue instructions to the Printer to do printing of any documents for the Government.

The MOU has strongly restricted the Printer not in any way to distribute, leak, sell or supply copies of Bills, Acts, Gazettes or any documents of the Government to the public or to any unauthorized persons unless being granted permission by the Government.

The Printer is also required by the MOU at the end of its appointment as the Government Printer to discard, destroy and dispose all hard copies, electronic copies or formats of Bills, Acts, Gazettes or any documents of the Government which it holds under its possession

The printing deal will expire at the end of December 2013.