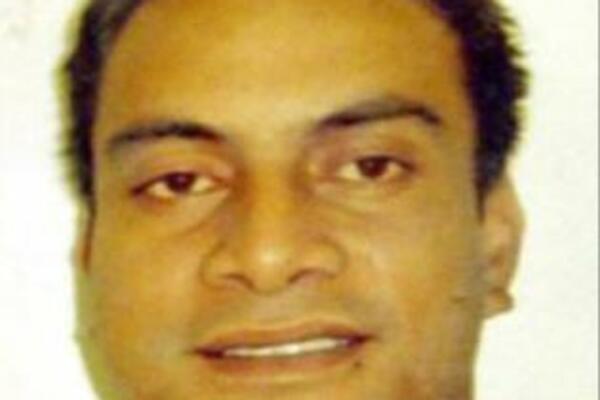 The crew of a German vessel that had been captured by Somali pirates in April, among which were a Fijian and 12 Tuvaluans, have been finally freed after a ransom was paid.

According to the report by Fiji Times Online, the family of Wayne Suliana, who, along with 24 other crew, were held hostage by Somali pirates after their ship was taken off the southern Somali port of Kismayu on April 4, are overjoyed after hearing of the ship's release.
They have yet to hear from Mr. Suliana but were happy to hear of the ship and crew's release with his mother saying, "I have to see him first before I say anything else."

According to the report, AFP reported that pirates 'released the ship after payment of a ransom estimated to be in the region of $5.33million ($US2.7million)'.

The 20,000-tonne ship set off on its own steam off the coast of Somalia and is now on its way to Mombasa, Kenya, where it was expected to arrive tomorrow.

According to the report, 'German shipping company Leonhardt & Blumberg late Monday confirmed the release of its container ship Hansa Stavanger and crew of 24 from the hands of Somali pirates'.

The company said the negotiations with the pirates were 'extremely difficult' and that his main priority was the safe return of the 24 crew members.