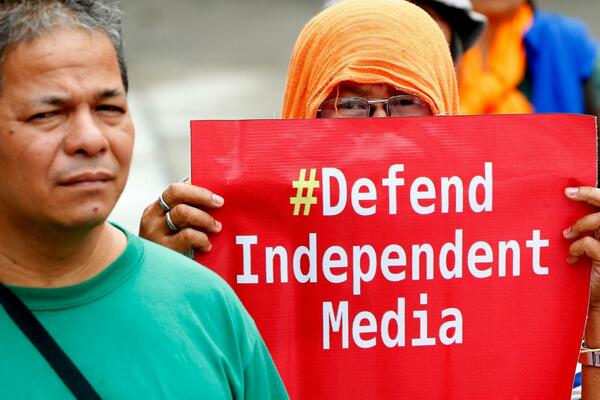 “But journalists need to be able to rely on their own independent reporting, without fear or favour, not just media conferences,” said Mr. Pareti.
Source: occrp.org
Share
Monday, 03 May 2021 14:25 PM

PACJN coordinator, Mr. Samisoni Pareti, welcomed the focus on media freedom on 3 May and called for a greater focus on how to implement that freedom.

“Our journalists have worked hard to get governments to host more regular media conferences during the onset of COVID so not only misinformation, but real procurement problems can be addressed quickly.

“But journalists need to be able to rely on their own independent reporting, without fear or favour, not just media conferences,” said Mr. Pareti.

PACJN’s media strengthening work is being delivered by the Pacific Islands News Association (PINA), which is supported by the United Nations Pacific Regional Anti-Corruption (UN-PRAC) Project, a joint initiative by UNODC and UNDP supported by the Australian Government and the New Zealand Aid Programme.