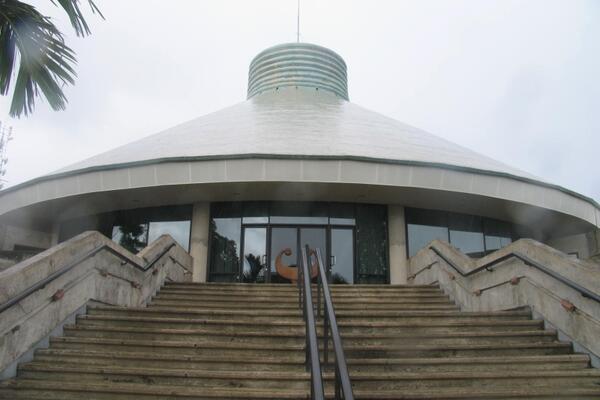 The tax-free salaries were introduced last year, and despite Prime Minister Manasseh Sogavare acknowledging the outrage expressed by the public little has been done since.
Source: Photo supplied
Share
Monday, 17 October 2016 11:23 AM

The Court of Appeal overturned a High Court ruling that declared the decision made last year by the Parliamentary Entitlements Committee, which has MPs sitting on it, unconstitutional.

The Court of Appeal said that, while unpopular, the committee's decision was legal – in essence MPs are now legally entitled to tax free salaries.

Social media went into meltdown, many calling foul, saying the decision is a slap on the face of hard working tax paying citizens of the country.

“This is daylight robbery, why should we carry the burden of cropping up government finances while our political leaders do not pay tax,” stated one contributor.

“We should call on our MPs to do the right thing and reverse the award through the PEC,” stated another.

Ruth Liloqula said the decision was disappointing and validates a culture of MPs helping themselves to public funds.

Speaking to Radio New Zealand she says that “more and more we are seeing that the Court of Appeal is perpetuating the kind of culture that we have here that is being practiced by our leaders which we think is not befitting of the office.”

The tax-free salaries were introduced last year, and despite Prime Minister Manasseh Sogavare acknowledging the outrage expressed by the public little has been done since.