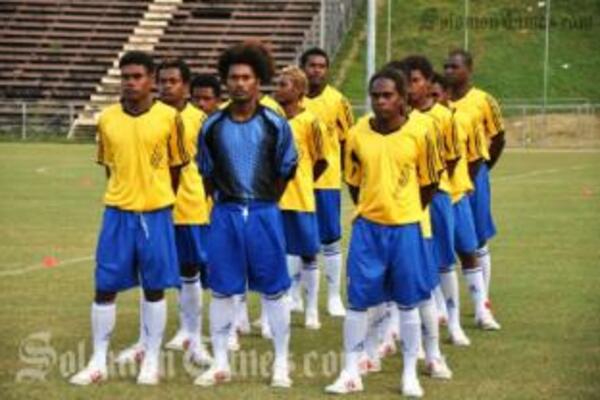 The Our Telekom National Futsal Championship will kick off this morning after the official opening ceremony which was held yesterday at Lawson Tama Stadium.

Six (6) of the 10 teams in the competition participated in the brief opening ceremony. The other teams were not able to attend the ceremony after arriving late in Honiara. Malaita Football Association's second team, Auki Futsal Club, arrived late in the afternoon yesterday and consequently missed the opening ceremony.

The competition is expected to be even given that each team is only allowed to field up to 2 futsal national team players. This effectively balances out the level of strength amongst the teams and gives the provincial sides a much less steeper experience curve.

Gilligan will also run coaching program after the tournament for the participating teams' coaches and other coaches who have registered with the SIFF office for the course.

Competition matches will continue throughout the week except on Friday which is the competition rest day. The Our Telekom National Futsal Championship finals will be played on Saturday.