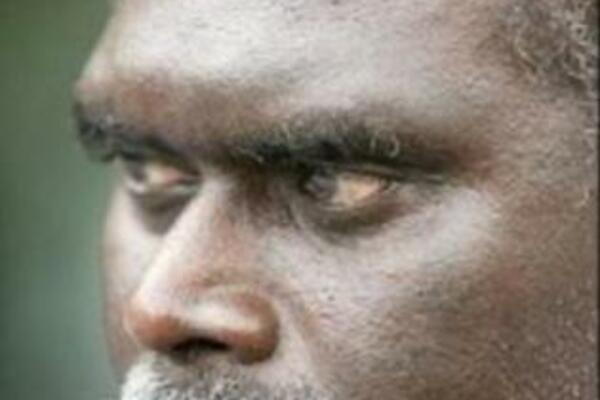 Mr Sogavare says the issues behind the ethnic crisis were merely developmental in nature but unfortunately leaders and donors misinterpreted them and took no action to address them.
Source: STO Archives
Share
Tuesday, 12 January 2010 10:24 AM

Opposition Leader Manasseh Sogavare has assured the people of the of East Fataleka and West Kwara'ae in Malaita Province of OUR Party's commitment to addressing the political and development aspirations of Solomon Islanders.

In the meetings, requested by the chiefs and elders to be briefed on OUR Party's policy intentions, the Opposition Leader and Interim President of OUR Party said the ethnic crisis was a result of past governments' failure to address the political and development aspirations of the people.

Mr Sogavare says when the country attained independence it had the problem of the Western bloc not wanting to participate in independence.

He says they doubted that the political structure the country adopted could address their political and development aspirations and that gave birth to what "we know as the Provincial Government system in the early 1980s."

Mr Sogavare says in 1988 the country had another problem, this time Guadalcanal people submitted some kind of demands to the government.

He says if one cared to look closely at those demands, they were basically a repeat of the issues that the people of the Western bloc, which then included Choiseul, demanded of the government.

Mr Sogavare says in 1998, the people of Guadalcanal again placed the same issues before the government because it failed to address them.

He says the government's continued failure to address those issues eventually led to the ethnic crisis.

Mr Sogavare says the issues behind the ethnic crisis were merely developmental in nature but unfortunately leaders and donors misinterpreted them and took no action to address them.

Mr Sogavare says when his Grand Coalition for Change Government, GCCG, came into power in 2006, it was committed to addressing the root causes of the crisis but political strife deprived it of achieving that policy objective.

He says OUR Party is determined to carry on from where the GCCG has left but with a clear policy to ensure results, should it form the next government at this year's national general elections.

OUR Party is the newly formed political party of parliamentarians in the Opposition and Independent Groups in Parliament.